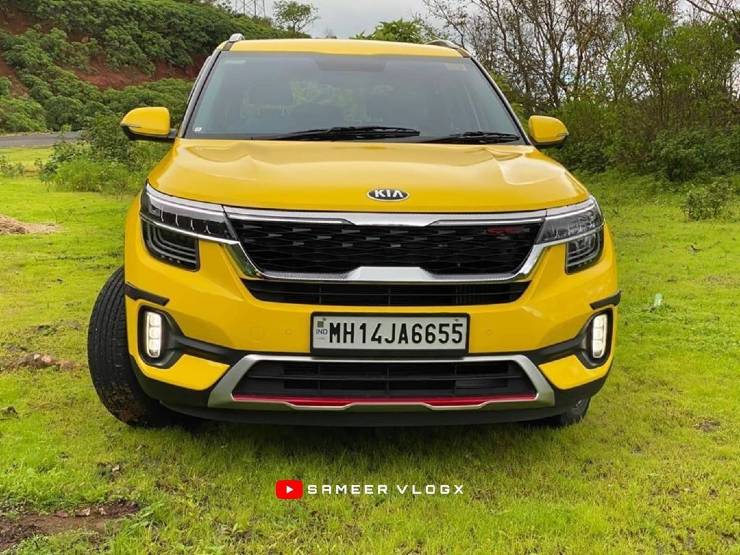 Launched last year in the Indian market, the all-new Kia Seltos became a popular product in the Indian market. It also became the best-selling car in the segment for a few months and still remains a popular choice in the segment. The Seltos has futuristic looks and many are pleased to see the way it has been designed. In India, Kia offers a slew of colour choices with the Seltos but there are a few options that are available in the international markets and not in India. The yellow colour is one of them. Here is a Seltos in India that has got a yellow wrap and it looks quite refreshing.

The owner of this Kia Seltos GTX diesel automatic has used 3M yellow matte wrap to completely change the look of the car. It sure now looks different from numerous Seltos SUVs that you can spot on the roads. The whole body has been covered in the same colour although Kia provides dual-tone options too. 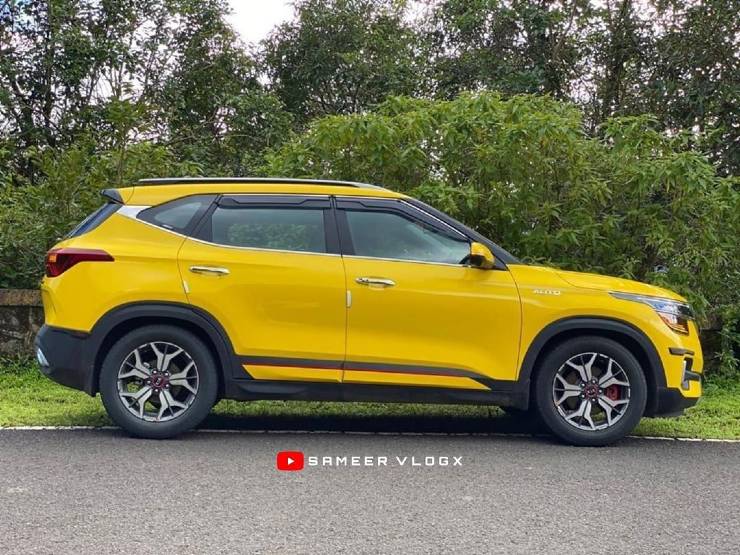 The cost of the wrap is not known but depending on the colour and quality of the wrap, the cost can vary. The black grille and the red accents that are stock with the GT variant of the Seltos make the car look even better. It should be noted that changing the colour of the car is illegal in India but wrapping is allowed since the original colour remains intact. However, cops may stop you and ask you questions. 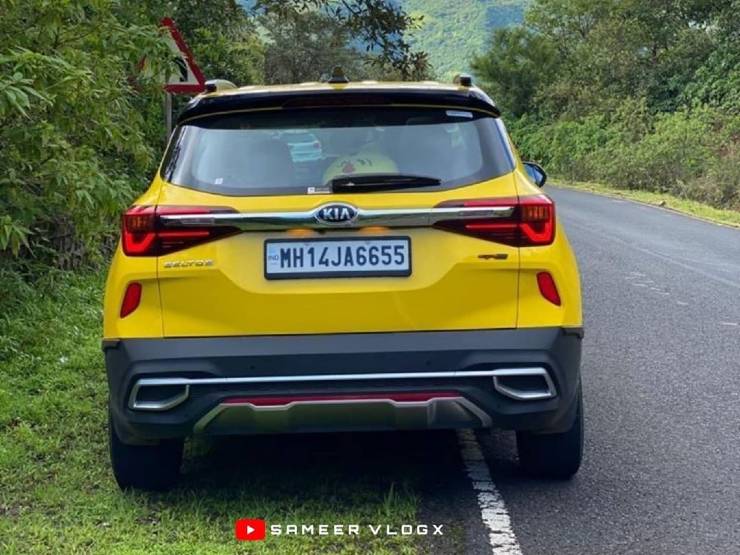 A very similar colour of the Kia Selto is available in the manufacturer’s home market – South Korea. It is the flagship colour of the car and it looks great too. Since most Indians prefer more subtle colours, Kia decided to not launch such a colour option in the Indian market. 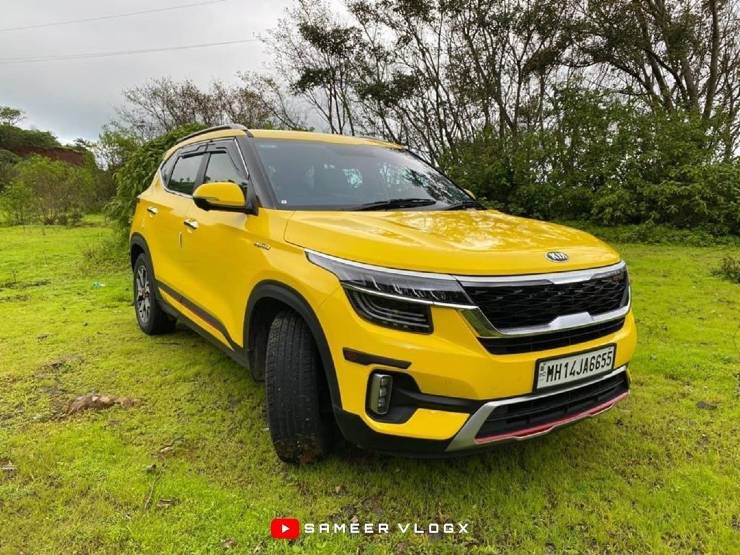 The all-new Kia Seltos takes on the like of the Hyundai Creta, Nissan Kicks, Renault Duster and upper segment cars like the MG Hector, Tata Harrier and Mahindra XUV500. It comes powered by three engine options and comes loaded with features. The Seltos was the first car in India to offer three different automatic transmission options based on the engine. It comes powered by 1.5-litre petrol that gets a manual and a CVT automatic, a 1.5-litre diesel that offers a manual and a torque convertor automatic and 1.4-litre turbocharged petrol with a 7-speed DCT and manual transmission. The Seltos remains one of the highest-selling cars in the Indian market. Kia will soon launch the all-new Kia Sonet that will be positioned below the Seltos in the market.