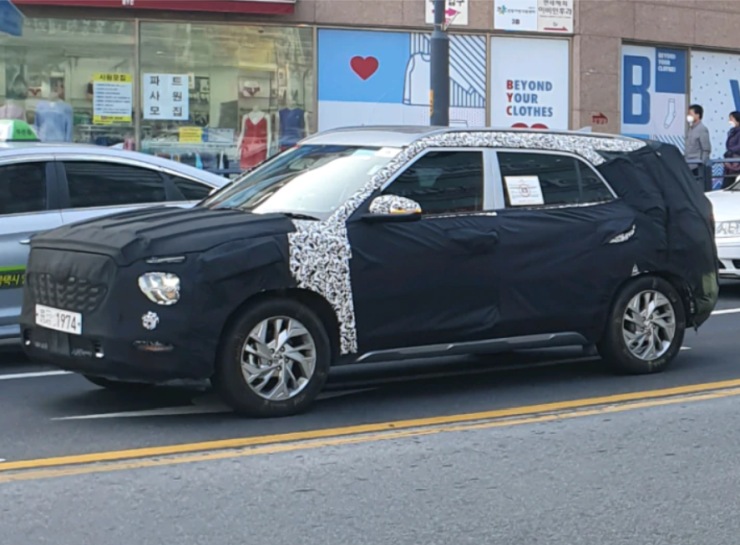 Hyundai has been one of those manufacturers who launched number of cars in the market even during this pandemic. One of the recent launches from the Korean manufacturer was all-new Creta SUV. Just like its older generation, the new Creta also became popular among buyers in a very short span of time. Recently Hyundai had announced that they had received over 1.15 lakh bookings for the new Creta. Hyundai is also working on another SUV and that is the 7-seater version of the regular Creta. Hyundai is actively testing the 7-seater version internationally and is expected to launch it in the second quarter of 2021.

The upcoming seven seater version of Hyundai Creta is expected to be known as Alcazar and will get cosmetic changes than the regular 5 seater version. The Alcazar or the 7-seater Creta is basically a stretched out version of the regular Creta. It is expected to offer the same wheelbase whereas the overall length of the SUV will increase to accommodate more the third row. 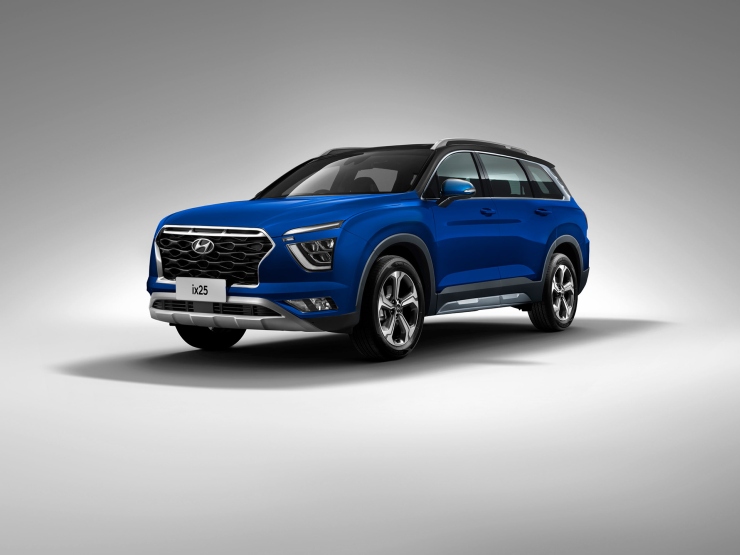 From the spy pics that are currently surfacing online, it looks like the front of the SUV is going like the 5-seater version. It will get a split boomerang shaped LED DRL with tri-projector headlamps and turn indicators on the lower part of the bumper. Even the alloy wheel design looks the same as the 5 seater version. The rear however looks a bit different. It gets an upright looking tail gate with different looking split tail lights with LED elements in them. A twin exhaust tip is also expected. 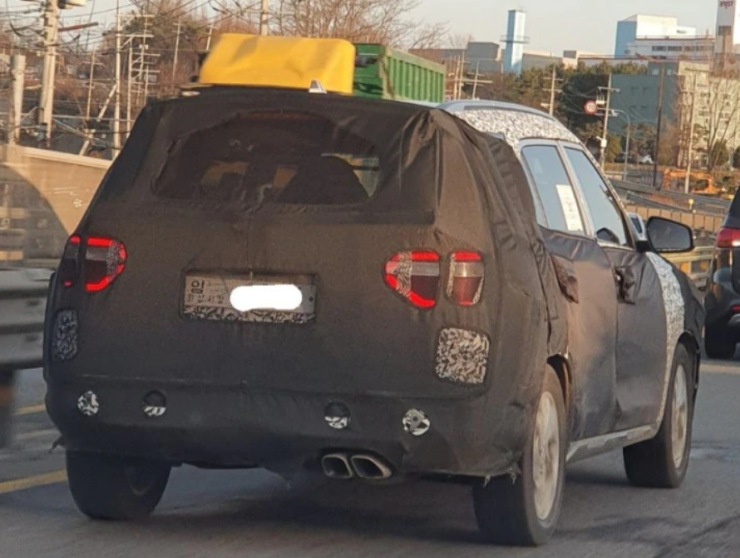 As this is a Hyundai, they will be trying to load this vehicle to the brim with features. It is expected to offer all the features that are already available in the Creta along with a third row seat. According to certain reports, Hyundai will be offering the 7-seater version with two engine options only. One would be the 1.4 litre turbo petrol engine option that generates 140 Ps and 242 Nm of torque and the 1.5 litre diesel engine generating 115 Ps and 250 Nm of torque. The petrol version will get a 7-speed DCT whereas the diesel version will get 6-speed manual and automatic transmission. They are likely to skip the 1.5 litre naturally aspirated petrol engine in the 7-seater Creta. With all these changes, Creta 7-seater is expected to be at least a lakh more dearer than the 5-seater version and will directly compete with MG Hector Plus in the segment.