Toyota Innova Crysta Facelift launching this month: What to expect 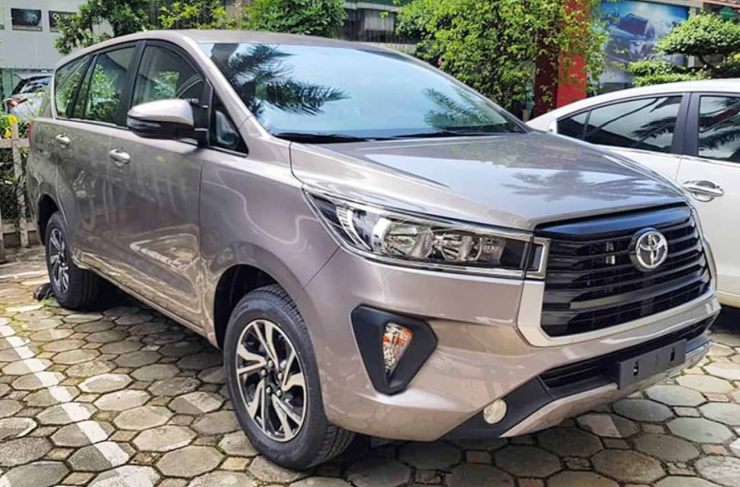 Toyota Innova Crysta Facelift launching this month: What to expect

Toyota Innova has been the default choice if someone wanted a premium MPV. It didn’t really have any competition until the Kia launched its Carnival, which did shake things a little bit and the Innova Crysta was also showing its age. Toyota knew this so they were working on the facelift for the Innova Crysta. So, today we list down all the new possible changes that we can expect from the Toyota Innova Crysta Facelift.

The facelift of the Innova Crysta will get a revised front bumper that has new triangular housing, which is finished in piano-black for the vertically stacked turn indicators. The grille is now larger and is finished in piano-black. The grille is surrounded with a thick slat of chrome and Toyota has added more horizontal slats to the grille for an aggressive stance. For a continuous look, there are chrome extensions in the grille, which merges with the LED headlamps that now comes with new LED Daytime Running Lamps. The side profile stays unchanged, but we can expect a new design for the alloy wheels. At the rear, you get a new hexagonal design for the number plate holder and a black panel between the tail lamps.

There are not many changes to the interior except there might be a lighter themed cabin for a more airy feel. However, there are some features that will be added to the Innova Crysta Facelift to make it more attractive. For instance, there will be a new 9-inch touchscreen infotainment system which will replace the current one. It will be equipped with Android Auto and Apple CarPlay. Toyota will also be offering an air purifier which will purify the cabin’s air. It is an important addition to the equipment list considering the conditions that we currently have to live in. We are also expecting some new features like a redesigned instrument cluster and a 360-degree camera which should make parking easy. Toyota Innova Crysta will continue to offer features like 7 airbags, cruise control, automatic headlamps, ambient lighting, smart entry, welcome lamps, push button to start/stop, cooled glovebox and much more. 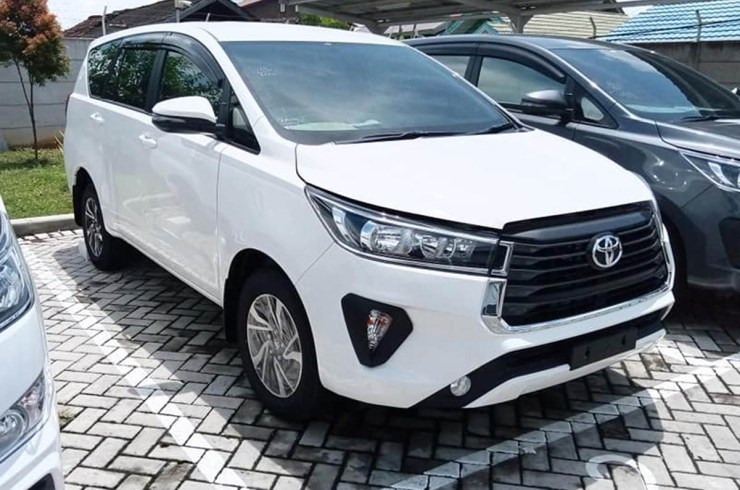 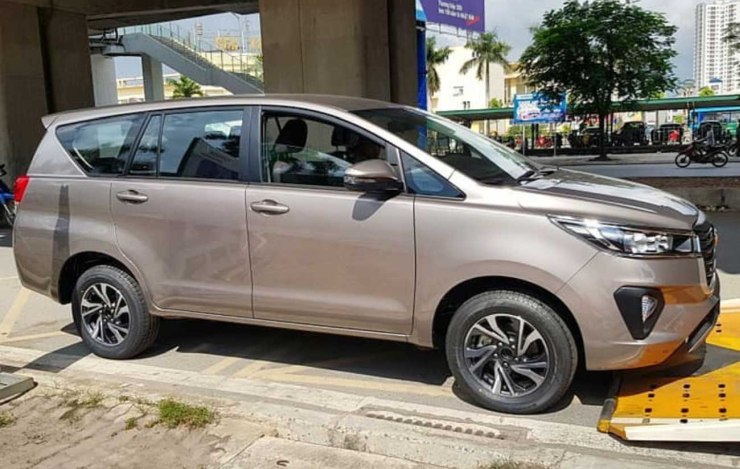 The post Toyota Innova Crysta Facelift launching this month: What to expect first appeared on Cartoq.